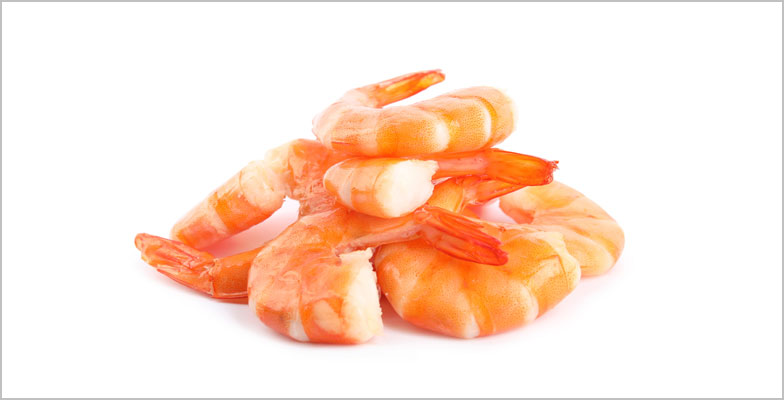 The age of the Karikadi is around 2 years which is pretty early. In coast and depths, the Karikadi is seen at depths of 90 metres. On the other hand in muddy and sandy substrates the fish can be seen at a depth of 50 metres. Karikadi is omnivorous in temperament and its diet in normal situations includes crustaceans, mud and detritus, vegetable matter, gastropods, bivalves, diatoms, and sand particles

As and when the shrimp matures sexually its feeding intensity also increases. The Karikadi takes less than 15 months to double its population and hence it does not fall under the high-risk category at all. Commercially the Karikadi is nurtured in fisheries and it does not pose any kind of threats to any human.