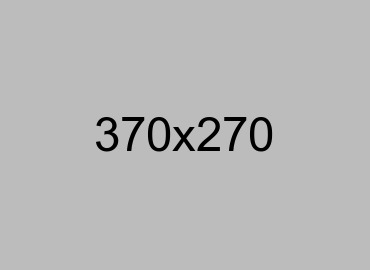 Poovalan shrimp are found in the coastal regions of India and in some other countries like Sri Lanka, Malaysia, Philippines, and New Guinea. In India, the major states where its nurturing is done are south-east coast-Orissa, Kakinada, Visakhapatnam, Tamil Nadu and Union territory of Puducherry and in the Southwest coast-Kerala, Goa and Karnataka.

The total length of female species is around 36-130 mm and that for males is around 41-120 mm. The average sex ratio, in this case, is around 1:1.5 (M: F). In five months’ time, the maturity size of around 69 mm is achieved. At the Chennai fisheries harbour, the Poovalan shrimp holds the most important position in terms of average consumption.

In the areas between Ongole in south Andhra Pradesh and Nagapattinam to the south of Chennai, the Poovalan shrimp is believed to be fished from a depth of anywhere between 5-60 metres. The normal style to capture the same is using a trawl as that yields the best results possible. In Vishakhapatnam, it is found that both the fisheries of the east and west coast contribute their share and increase the potential growth of the variety.